When I first visited Athens ten years ago, I was struck by the city’s many stray dogs. Though far outnumbered by stray cats, the dogs are hard to miss, and are often found crossing streets with pedestrians or sleeping in parks or on pavements.

As I walked through central Athens today, I saw several of them — all asleep — and realised I had missed them during the past weeks, when the central square was often packed with protesters. It was a reassuring sign that things may slowly be returning back to normal, just like the kids breakdancing on Syntagma Square were such a sign. I would almost be willing to believe that tomorrow’s metro strike is such a sign too.

True, there were a few fringe groups on Syntagma square protesting against Monday’s deal, but then Greece has always had many fringe groups (in January’s elections, at least half a dozen communist parties took part). Perhaps this too is a sign of things returning back to normal. 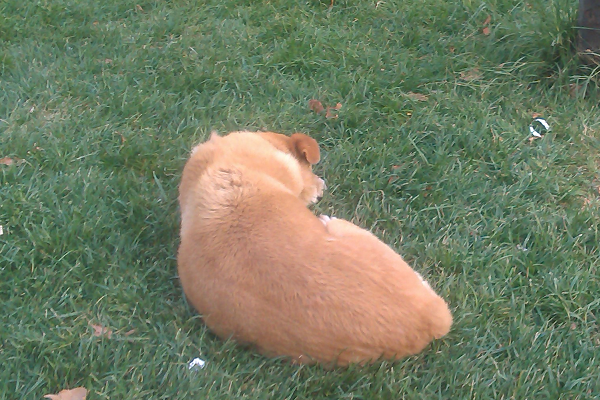 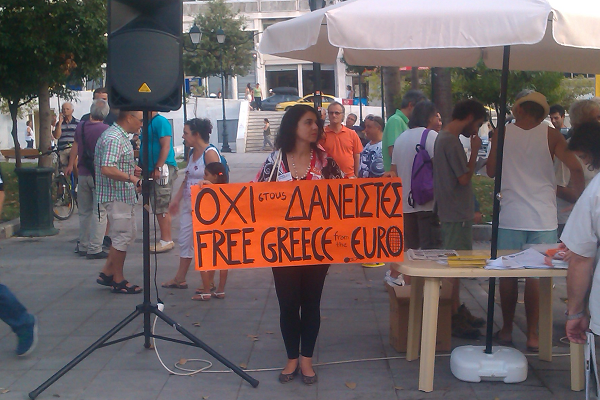 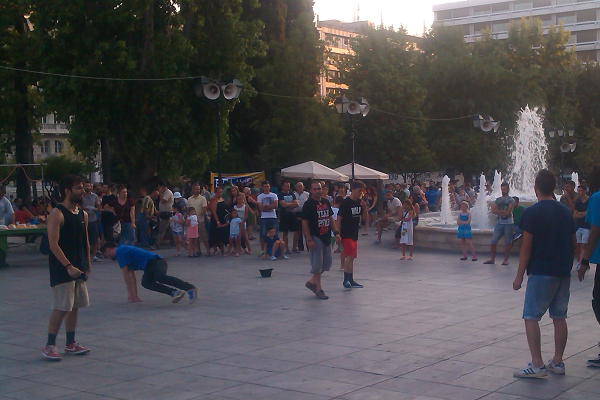 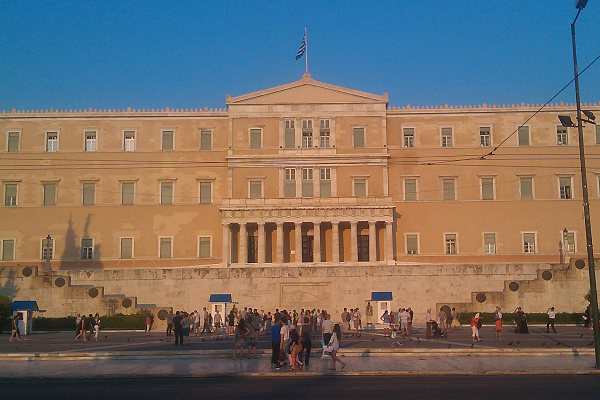 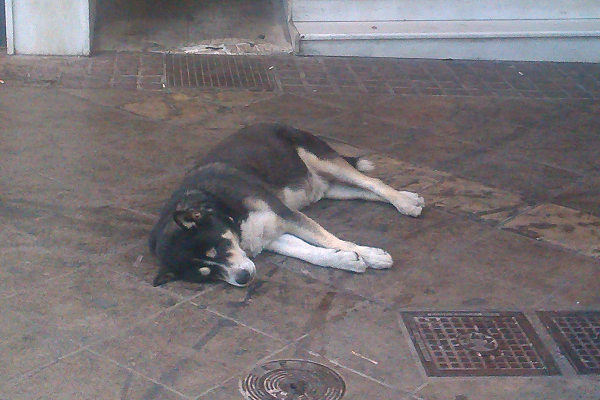