This afternoon, I took the metro to Kolonaki, an upmarket district just north of the center. Public transport is still free, hence there were no queues for the ticket machines, but the ATMs next to them did all have queues. While empty supermarket shelves may not be as prevalent as the media may suggest them to be, ATM queues are a very common sight — with the ATMs in our neighbourhood a notable exception.

In Kolonaki I went to a bookshop where I attended a discussion on the Greek crisis led by two experts: Stathis Kalyvas and Aristos Doxiadis; I am reading a book on Modern Greece by the former.

The discussion was in Greek, which was a bit of a problem as after seven months in Athens, Greek is still all… Well, that indeed. I ended up standing awkwardly near the back, playing with my phone while trying to pick up some names from the conversation: Tsipras of course, and Milosevic, as well as Krugman and Stiglitz, the latter two being economists who have been very vocal about where they think Greece should go next, but who won’t have to live through the mess if things go wrong.

Afterwards, I went to Syntagma Square for yet another pro-Europe demonstration. It was less crowded than those I attended last week and people seemed less passionate too. Chants of “Greece! Europe! Democracy!” quickly died down.

I was tired. Everyone else seemed tired too. Greece is tired. Two weeks of capital controls, much as they have changed the face of Greece surprisingly little, really do hurt.

Next to Syntagma Square, the government, with the explicit support of most of the opposition, was writing proposals that have since been sent to Brussels. There must be a deal on Sunday. There will be a deal. 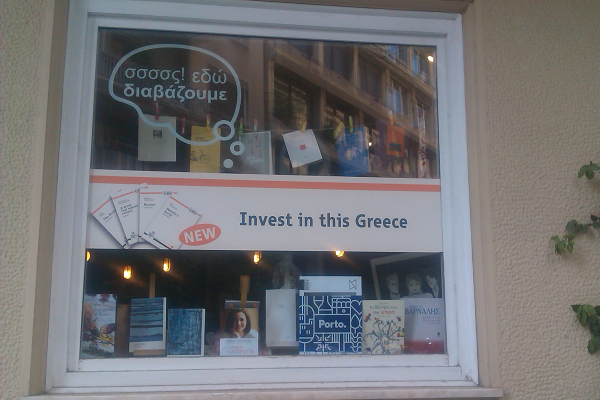 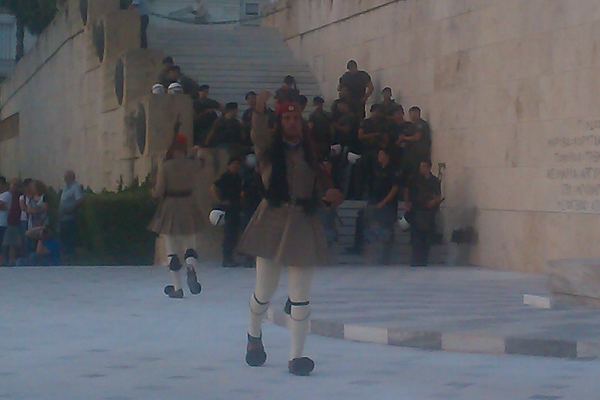